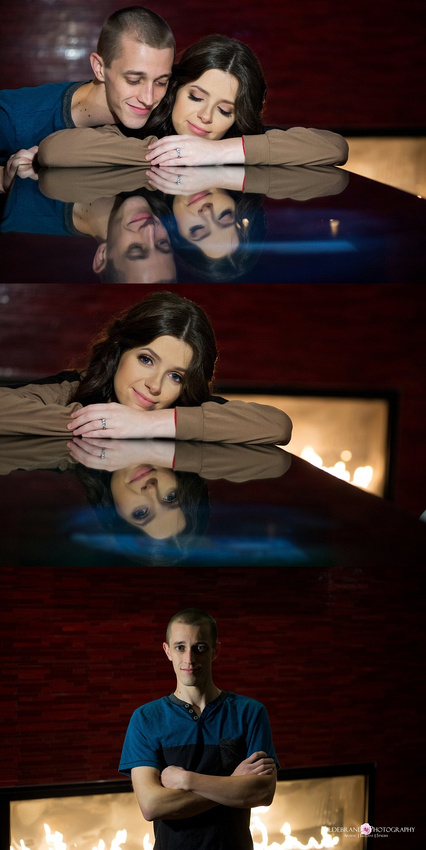 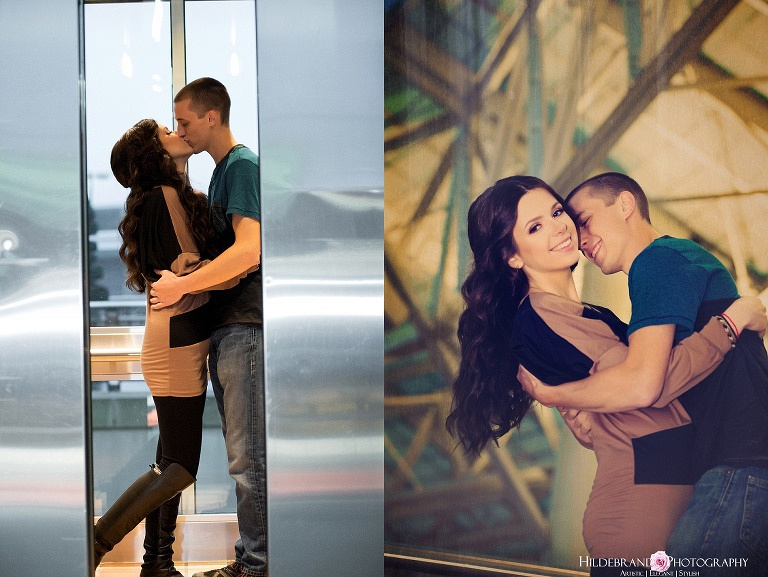 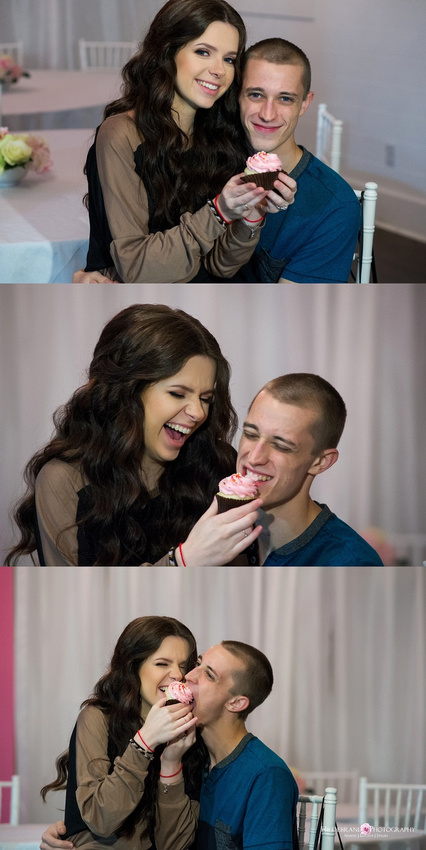 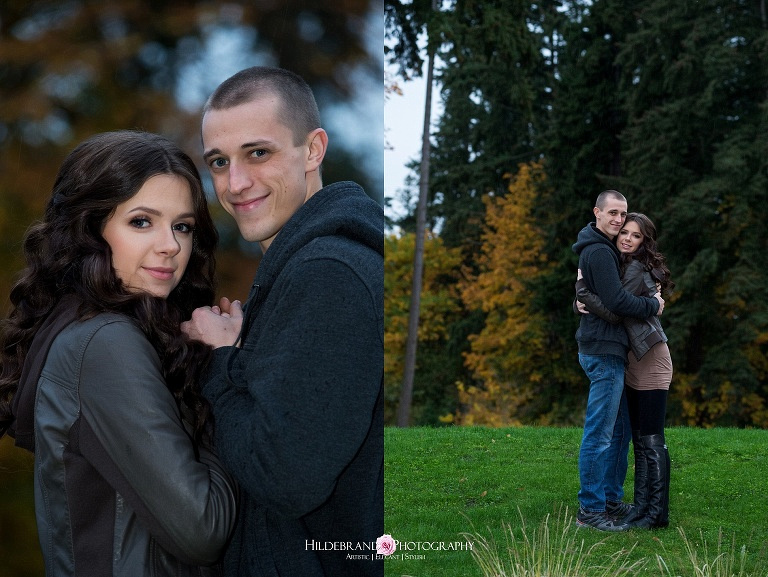 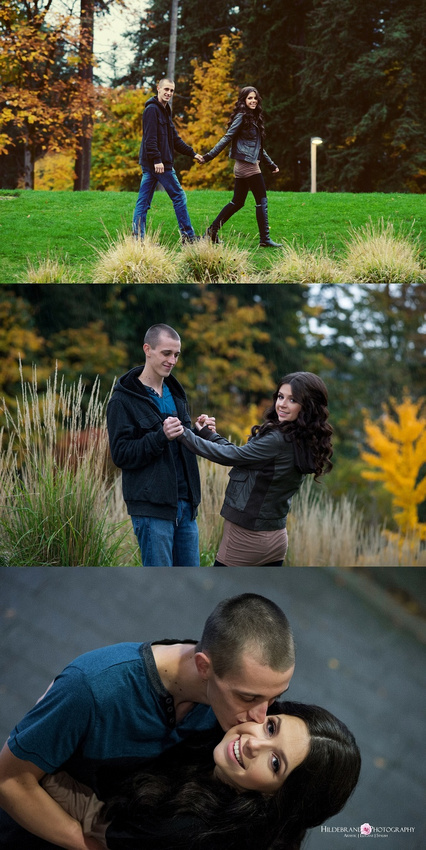 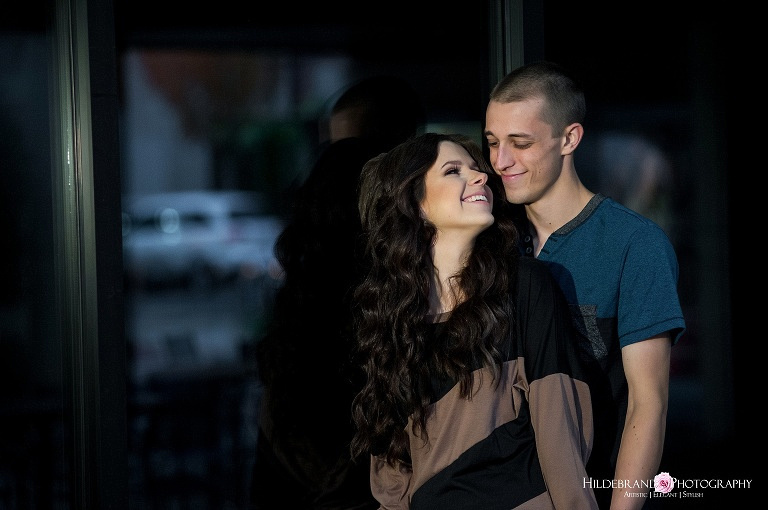 A. The story of how Nathan and I met is actually pretty funny and crazy!
I was actually seeing the best man, Shawn, before I met Nathan. We were only seeing each other for a few days until Nate and I met.
There was a underage club (15-20 year old) in Kirkland that I went with my friends almost every weekend. I happened to go on September 2nd, 2012 with my friend to just have a fun night before I had to head to school that following week. I was dancing and having a good time and bumped into this guy who I thought was super cute. Shawn and I weren’t exclusive or official so I wasn’t ‘tied down’.
This guy had the bluest of blue eyes and we were talking about random things and he randomly said “This is my last night in Washington before I head to North Dakota for 3 months.” and I had stopped in my tracks and I was replied, “Well thats funny! My friend Shawn is going to North Dakota tomorrow too! Do you know him?’ and his jaw just dropped and he said, “Oh my god. I am Nathan. I am Shawn’s best friend.” and we both started laughing and kinda freaking out because Nathan had heard so much about me from Shawn but he also informed me that Shawn was torn between me and another girl. When I heard that, I knew I could trust Nathan and I told him, “Let’s just have fun tonight and see where it takes us!” We ended up exchanging numbers and hanging out the next two days and on September 4th, 2012 he asked me to be his girlfriend. I said yes and he left for North Dakota for 3 months the next day. He told Shawn on the way there and Shawn was actually very happy for us and relieved since he didn’t have to make a choice anymore.

As for the proposal, it was April 30, 2016 and we have my whole family, Nathan’s mom and her boyfriend, and some of our closest friends meet up at a place called Teatro ZinZanni in Seattle. Its a show that provides dinner, usually hilarious. I was told that the occasion was a belated celebration for my sisters birthday which was back in March. We were in the middle of eating our dinner and two of the performers from the show come up to us and ask us to go in the middle of the stage and share our best pick up lines since they did not know of any. Nathan shared his and I thought it was super funny. He said “Are you Google? because you’re everything I’m searching for!” I was laughing so hard and one of the performance guys said, “Cmon! That’s all you got?” and Nathan replied with, “Well, hows this then?” and he got down on one knee and took the ring out and I was shocked and started to tear up! I instantly said yes in the middle of him asking the question…